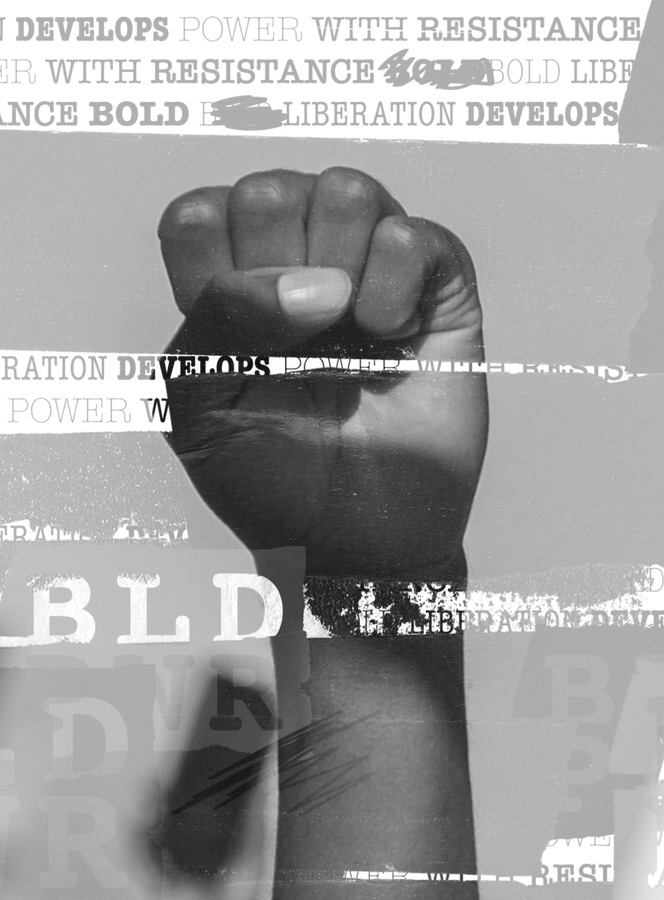 Kendrick Sampson is an actor, activist and advocate for justice. Growing up in the suburbs of Houston, Texas, Kendrick gravitated to the arts and sought to bring to life nuanced portrayals of black men in his projects. He is most known for the Vampire Diaries (CW), Gracepoint (FOX), How to Get Away with Murder (ABC),  White Famous (Showtime), Supernatural (CW), The Flash (CW) and most recently his portrayal as Nathan in HBO’s critically acclaimed Insecure.

Kendrick’s activism challenges by example to boldly use our voices to uplift the most vulnerable among us. With a primary focus on intersectional racial justice and undoing systemic oppression in the criminal legal system, Kendrick created the BLD PWR initiative as a call to action and invitation to others to join him in taking a stand for social justice. 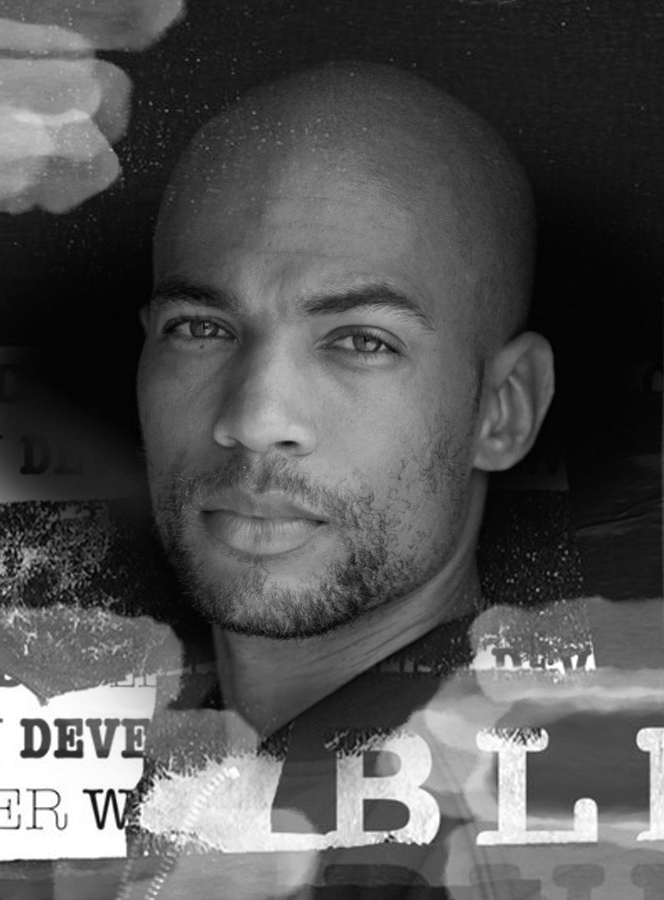 President, The Center For Cultural Power

Cofounder of Co-founder of the Dream Defenders and National Activist